A New Fast Weight Loss Drug – Too Good To Be True?

A cardiologist addresses the myths and facts on GLP-1 agonists, a drug believed to help obese diabetics lose weight fast.


Almost 11% of the Singapore population were obese in 2010, and in 2013, the prevalence of overweight and obesity shot up to 38.2%. The pandemic only seems to have increased the rate of obesity; the Ministry of Health announced that in 2021,  Singapore’s obesity rate has risen to its highest level since 2010 with increased binge drinking among men and younger adults being one of the causes.

Obesity is also the single largest causal factor in developing type 2 diabetes among Singaporeans, often caused by poor diet and a sedentary lifestyle. If untreated, diabetes could lead to lower extremity amputations, heart attack, stroke and end-stage renal disease. Those whose BMI readings categorise them as obese are also at a higher risk of coronary heart disease, hypertension, osteoarthritis, sleep apnoea, stroke, and cancer. 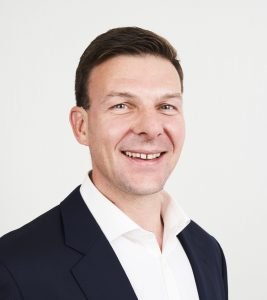 
Managing diabetes and obesity often requires long-term commitment involving consistent and sustainable dietary modifications, regular physical activity, the intake of medications such as the more established metformin and insulin, and newer drugs such as SGLT2 inhibitors which help to preserve renal function by increasing glucose excretion by the kidneys.

More invasive surgical procedures such as metabolic-bariatric surgery may be recommended for more severe cases: those with a BMI of more than 40 kg/m2, or above 35 kg/m2 with obesity-related comorbidity such as type 2 diabetes.

According to Dr Michael Macdonald from Harley Street Heart & Vascular Centre there are now newer drugs such as GLP-1 agonists which have helped obese patients with diabetes lose weight quickly but safely.

“GLP-1 agonist drugs mimic the effect of an incretin hormone called GLP-1. The hormone is released by the intestine upon food intake and is responsible for the stimulation of insulin from the pancreas. In addition to their effect on insulin, they make the patient feel ‘full’ which reduces his or her appetite and food intake, and contribute to weight loss,” he says.

This is not a miracle drug touted by dietary supplement companies, but an evidence-based prescription drug. A study done on over 60,000 patients with type 2 diabetes revealed the drug reduced death and hospital admissions caused by heart failure by 12% and 11%, respectively. For obese patients, the drug helped produce an average weight loss of 5 to 15%.

“It’s important that GLP-1 agonists are only prescribed by a doctor, as the patient could experience side effects such as gastrointestinal issues like nausea, vomiting and diarrhoea,” warns Dr MacDonald.

The drug is available in oral and injectable versions, and there are currently four medications under this drug class that have been registered and are available in Singapore.

But no single treatment – whether they are GLP-1 agonists or other medications – should be considered a silver bullet for diabetes and obesity.

“While GLP-1 agonists can help a person lose weight, they will not be effective if the patient continues to eat his or her usual diet and does not exercise. Exercise is essential for all diabetes patients as it helps to lower blood pressure, improves blood glucose control and reduces the risk of heart disease, while managing food intake is crucial to control fasting high sugar levels in patients,” says Dr Macdonald.

“Even losing 5 to 10% of body weight has been shown to improve mental health, sleep, self-esteem and energy levels as well as reduce the risks of certain cancers and heart disease. This can lead to improved quality of life, and significantly reduce one’s risk of developing chronic diseases,” he adds. 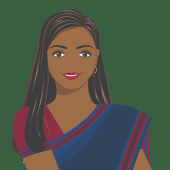 Mona hopes to advocate a healthy lifestyle based on good science. She reads widely on a broad range of topics such as astronomy, and finds time to keep fit while being surrounded by nature. For more science and lifestyle articles, drop her an email at mona.khan@forlifemag.com 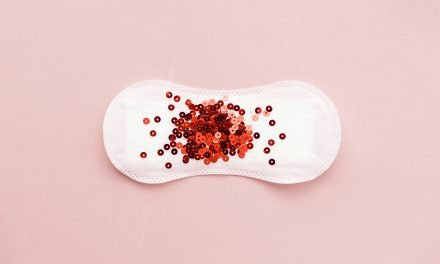 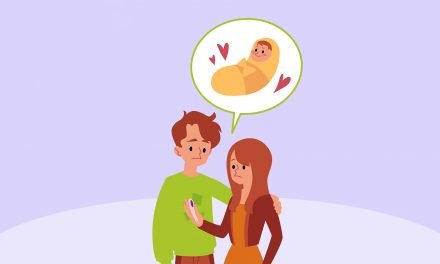 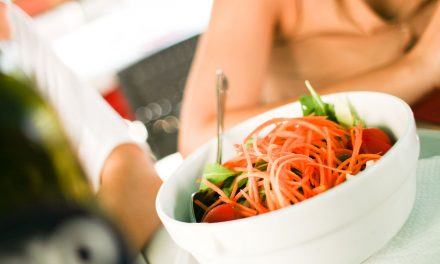