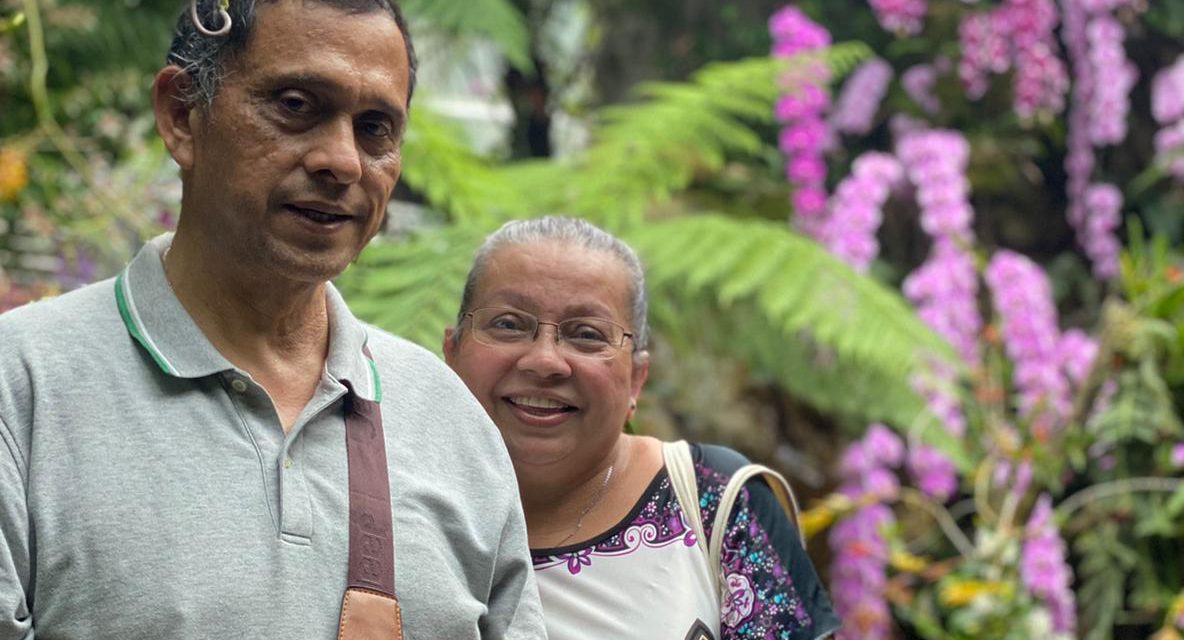 Jacinta Conceicao shares what it is like caring for her husband whose Alzheimer’s disease has progressively worsened over the years.

Jacinta Conceicao, 59, has been married to her husband, Rodney Paglar for 30 years. They were blessed with two children, Luke – who is now 27, and Timothy who would have been 25 this year.

Timothy was born with spastic quadriplegia, a genetic condition which required round-the-clock care. Jacinta stopped working to be a full-time caregiver for her son, who passed away at 16 in 2012.  She never thought she would have to be a caregiver again after Timothy died, but had the role thrust upon her when Rodney was diagnosed with young onset Alzheimer’s at age 59, just seven years after Timothy’s death.

Before showing signs of Alzheimer’s, although introverted, Rodney was considered humorous and witty. As a couple, Jacinta and Rodney enjoyed the outdoors, relishing long walks as well as picnics by the beach. They also loved going to the movies and having meals with friends.

“Even after the children came along, we would take the family on little escapades. We also loved entertaining guests and frequently hosted house parties to celebrate birthdays and anniversaries,” Jacinta says.

However, within a year of Timothy’s passing, Rodney became increasingly withdrawn, leaving much of Timothy’s palliative care to Jacinta. Although she felt increasingly alone in her grieving the death of their son, Jacinta didn’t believe anything was medically wrong with Rodney.

Between 2012 to 2018, Rodney began displaying a progressive decline in cognitive function, such as forgetfulness and problems with reading, writing, and even vocal ability. He had trouble expressing himself in conversation, often pausing for a long time before the right words came to him and sometimes repeating a certain word over and over again.

Since expressing himself became increasingly challenging, Rodney’s replies were soon reduced to yes or no answers, or he would simply refuse to join conversations. Eventually, it reached a point where Rodney said very little, choosing to speak only to his wife and son. These challenges impacted not only his social life, but also his work as a safety coordinator, leading to the further deterioration in his mood and personality.

“Due to Rodney’s cognitive difficulties, he would take many days of sick leave, especially when he had to give presentations to his colleagues. He even brought work home for me to complete because he could not remember how to write numbers or words.”

“As time passed, he also grew increasingly depressed and withdrawn, choosing not to speak about his cognitive challenges, even to me.”

Despite Rodney’s symptoms, Jacinta assumed that only the elderly have Alzheimer’s and believed the changes in his behaviour were caused by a mild stroke. However, it was not until a GP referred Rodney to the National University Hospital (NUH) for a CT scan that his diagnosis was confirmed.

Following this first diagnosis in August 2019, Rodney and Jacinta were referred to the National Neuroscience Institute (NNI) in early 2020 for further investigation. There, he underwent a lumbar puncture under NNI’s Young Onset Dementia research programme where his Alzheimer’s diagnosis was again confirmed. He was then prescribed memantine, an oral medication which slows the progressions of memory loss and stabilises memory function for some time.

Learning to deal with Alzheimer’s

Although Jacinta tried to put on a brave face, Rodney’s diagnosis caused her great distress as she was unprepared to deal with the impact of Alzheimer’s on the family.

“Initially, I was in total denial about the diagnosis. I would get impatient and annoyed with Rodney whenever he could not manage simple tasks and/or need prompting and assistance to get them done.”

Jacinta attributed her ability to pick up ways to better care for Rodney to her faith in God. She also received support through Dementia Singapore, a social service agency in specialised dementia care, caregiver support, training, consultancy and advocacy. Through the agency, she connected with other caregivers from whom she received support and tips on dealing with the condition.

“In addition to my own research, Dementia Singapore’s support groups have taught me new ways to repeat and simplify my instructions to help Rodney better understand his daily duties, such as sweeping the floor or watering the plants. Having said that, I don’t expect him to take on many chores. Instead, I try to create a daily routine that keeps him as happy, confident and engaged as possible.”

“As for me, I try my best to stay calm, patient and encouraging, as our routines will continually change according to Rodney’s condition.”

Despite resources available in terms of treatments and community assistance for managing Alzheimer’s, this condition is progressive and incurable. That is why Rodney’s cognitive function, in spite of medications and support services, has continued to deteriorate.

“As of late, Rodney sees things that aren’t there. He wakes up in the early hours of the morning just to walk around the house or sit on the sofa. Coaxing him back to bed can be difficult as he is often in a state of confusion. He has also become increasingly forgetful, often repeating questions over and over again, although I have answered those questions many times.”

Jacinta’s advice for other caregivers

While Jacinta’s experiences may seem challenging, she admits that caregiving has also been rewarding.

“Seeing Rodney smile and express his joy at achieving what he wants at his own pace is one of the most fulfilling experiences for me. Advocating for people with Alzheimer’s and sharing my experience with caregivers is also highly fulfilling because I’m able to inspire, encourage and support them on their journeys.”

For those who are just starting to care for loved ones with Alzheimer’s, Jacinta advises staying calm, leaning on others for support and taking care of oneself physically and mentally, as caregiving is a lifelong, life-changing learning experience.

“Caring for persons with Alzheimer’s will have its challenges, but your journey doesn’t have to be a lonely one. Always stay patient, and remember to take a step back to breathe whenever you are feeling overwhelmed.”

“Read more about what you are faced with and join support groups so you can learn from other caregivers and perhaps even help each other in their caregiving journey. I also recommend looking forward to each day with hope in your hearts because every day is a new day with your loved one.

“Last but not least, always remember to take care of your mental and physical health by finding quality ‘me time’. If you don’t care for yourself first, you will not be able to provide the best care for someone else.” 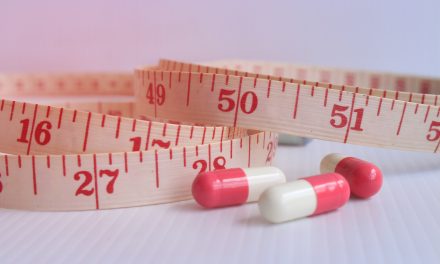 A New Fast Weight Loss Drug – Too Good To Be True? 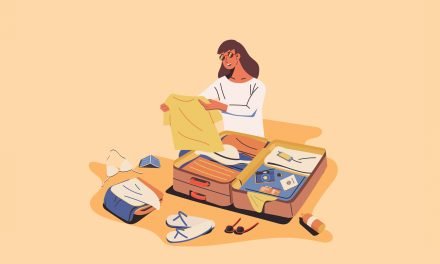 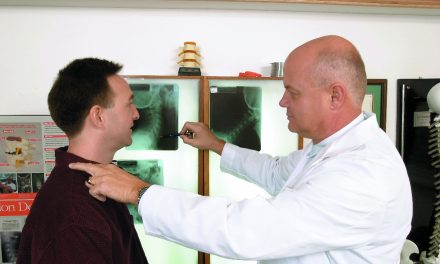 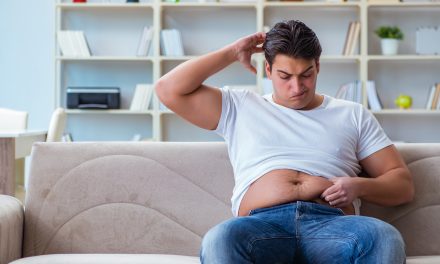