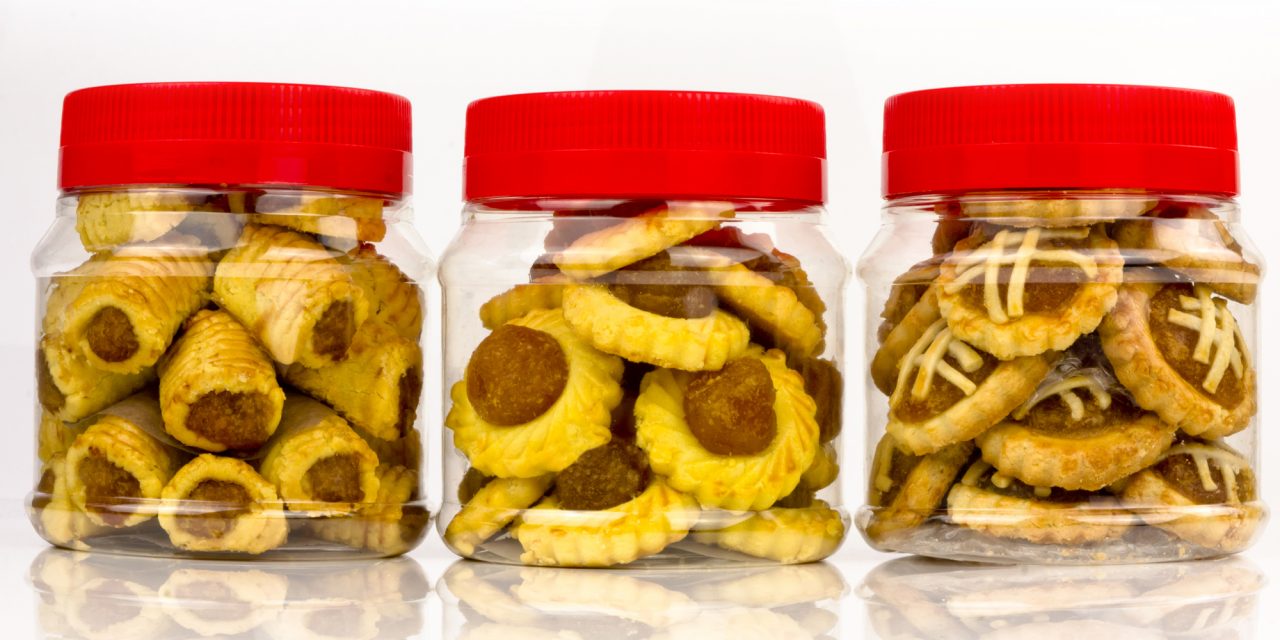 Many people take a whole week off for Chinese New Year and that usually means prolonged feasting; here are tips on how you can feast without loosening your belt

Sometimes when you’ve got a big dinner planned for that evening, you might consider eating less during the day to “save space” for all that food. As it turns out, eating less during the day could cause you to overeat.  Showing up at a fancy Chinese restaurant when you’re feeling famished will just make all that extra food look especially good which will only increase your chances of overeating (and regretting it later!) Just like when you’re on a diet, the healthiest way to go about it is to always stick to a regular intake of food. So, make sure you eat regularly throughout the day and don’t change your meal times.

2. Let your plate be your guide

If you look closely at the shape of a typical plate, you’ll notice that most plates have a “ring” that runs around the circumference of the plate, roughly between two and three finger widths from the edge. Use that as a guide for each of your servings and you’ll be able to more effectively control your intake. For Chinese place settings, there’s also the rice bowl to consider. Since rice contains the bulk of the carbohydrates in a typical Chinese meal, this is also what you’ll want to control the most. In simple terms, you can’t avoid the carbs completely, but you can control how much you have. So, simply avoid refilling your rice bowl too often and your body will thank you for it.


Small amounts of sweet chili sauce or chili oil to spice up your dumplings might be an enticing idea, but bear in mind that each time you add sauce, you’re also adding calories to whatever you’re eating. So, if you really must have a bite of a fried dumpling, try keeping it plain. Many sauces also contain added salt and sugars , so think about that when you added on top of that sliced pork (which is also likely cooked with a fair amount of salt).

Because food is so widely available at these feasts – jars of prawn rolls/ love letters/ pineapple tarts are always within reach – self-restraint can be difficult. As they say it is not the fourth or fifth prawn roll/love letter/ pineapple tart that you should be worrying about, but the very first! So reach for a glass of water before you pop that first confection in your mouth. Not only will a glass of water somewhat dull your cravings, it also fills you up so you’d often end up popping fewer of them into your mouth. Water is also the most underrated beverage at such gatherings but is necessary for you to keep hydrated especially after multiple yum sengs and not to mention necessary for the elimination process especially during the festive season.

Fried wontons, dumplings and crispy skin pork usually make an appearance at Chinese New Year gatherings and they are irresistably tasty! However, they also tend to contain a large amount of oil and saturated fat. While they may not be directly responsible for contributing to weight gain, saturated fat has been known to clog blood vessels and eventually lead to heart attacks. See the point #4 for how to ease off the fry-ups fro the get go.

A little self-awareness can help you make the right choices and approach feasts more moderately; your belly and body will definitely thank you for it the morning after!

*all images by shutterstock.com 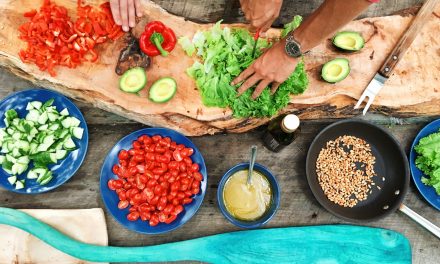 Nutritious Cooking – 10 Things You May Be Doing Wrong 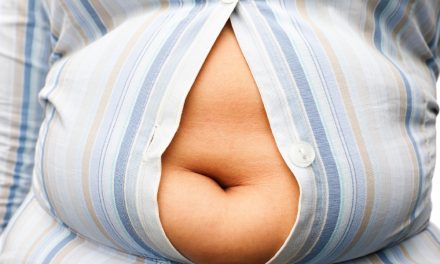 The Rise of the Fat Kid 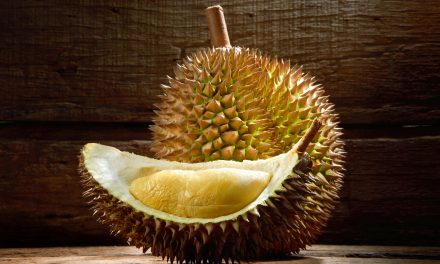 A Fruit Fit for Kings 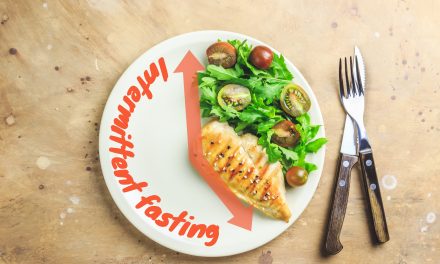