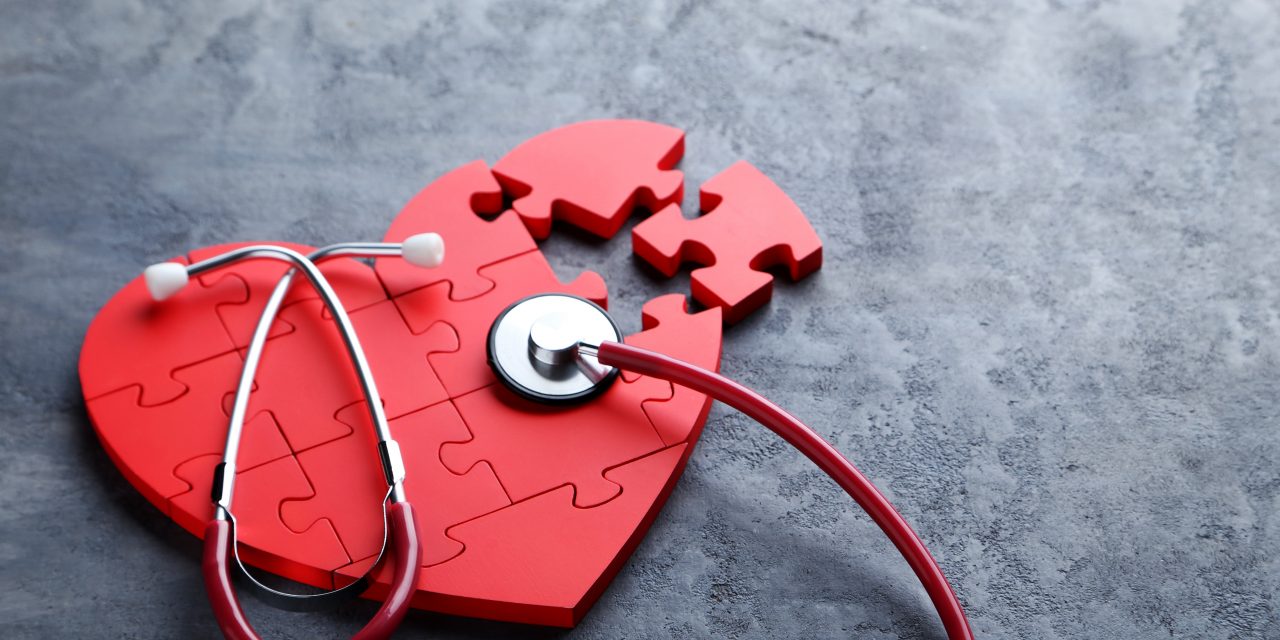 For Life speaks to Associate Professor Dr Lim Toon Wei, Senior Consultant from the National University Hospital Heart Centre on the incidence of atrial fibrillation (AF), its link with stroke and treating it with novel anticoagulants (NOAC) such as rivaroxaban.

(Q) What is atrial fibrillation (AF) ? Is this the same as arrhythmia? What is the difference between the two?

(A) An arrhythmia refers to abnormalities or your heart rhythm. There are many such abnormalities of which AF is the most common one that causes significant illness and deaths.

(Q) How does AF increase the incidence of stroke?

(A) When your heart is in AF, the upper pumping chambers of your heart, the atria (plural for atrium) do not pump effectively. Instead, the walls of the atrium wriggle like a bag of worms. As such, the blood flow within becomes sluggish and in some parts of the atria, blood clots can form because the blood has become stagnant. The most common part of the atria that causes this is the left atrial appendage. Clots that form in this part can be quite large and hence when they break off and travel to the brain, they can block up a relatively larger artery, resulting in a stroke.  It has been shown that strokes related to AF result in more deaths, disability and a higher likelihood of needing institutionalised care compared to strokes in patients without AF.

(Q) How is this typically managed in Singapore compared to abroad, say in the West?

(A) Management of AF in Singapore largely follows the guidelines from Europe and North America. However, there are now a number of regional societies that have published guidelines. Of note, the Asia-Pacific Heart Rhythm Society will soon be publishing its practice guidelines for the management of AF

(Q) Why are only less than half of patients with atrial fibrillation in Singapore prescribed with anticoagulants?

(A) That is great question! Much work has been done on this and there are multiple reasons for this. Till recently, the only anticoagulant had been Warfarin, which is not the most user-friendly drug. Dosages varies greatly between patients and there are many interactions with many drugs and foods such that patients are often limited in their diet.  It also requires frequent blood tests to monitor the thinness of patients’ blood. As such many patients dislike it. If your blood is too thin, you run the risk of serious bleeding. If your blood is not thin enough, you run the risk of a stroke.

Additionally, doctors often worry about causing bleeding in patients by giving them blood thinners, and hence do not prescribe this to patients whom they think are at high risk of bleeding. Unfortunately, these are also the same patients who are at high risk of stroke so we end up under-treating many high-risk stroke patients.  Prescribing anticoagulants can also be complex because some patients require anti-platelet drugs (drugs that inhibit platelet activity) for other illnesses like coronary artery disease and these increase the risk of bleeding even further.  As a result, many doctors just put patients on anti-platelets inappropriately, thinking that there is a lower risk of bleeding while offering some protection from stroke. But this is not supported by the scientific evidence and most recent guidelines emphasise this.

(Q) To what extent are Asians prone to intracranial haemorrhage induced by older Vitamin K anticoagulants such as Warfarin? Can you provide us with the statistics in Singapore or the region?

(A) The risk of intracranial haemorrhage is higher in Asian patients as a whole, but there is limited data on Singaporeans. However, we know that a quarter of strokes in Singapore are due to haemorrhage. How many of these are related to blood thinners is not clear.

(Q) Are there other side effects of older anticoagulants other than intracranial haemorrhage? What is the incidence in Singapore like? Are there any statistics?

(A) Bleeding is the main side effect, and includes minor bleeding such as minor bruising, bleeding while brushing your teeth, minor bleeds, to major bleeds such as from the bowels requiring hospitalisation or even surgery. Some of the newer anticoagulants have different side effects such as low blood pressure, reflux or too much acid in the stomach resulting in discomfort etc.

(Q) How much safer are NOAC drugs compared to anticoagulants?

(A) The NOACs are at least as effective as Warfarin for preventing strokes but have the advantage of lower likelihood of intracranial haemorrhage. While, NOACs may cause bleeding from the bowels, overall, patients do better on NOACs. They are also much easier to use in that the dosing is predictable and do not require any blood test to see how thin the blood is.  As such, they are also safer because it is less likely that a patient would be on the wrong dose.

(Q) Are NOACs an accessible and affordable options for management of AF in Singapore? How so?


(A) NOACs are much more expensive than Warfarin but if you factor in the regular need for blood tests for Warfarin, then the difference is not as great.  Furthermore, recently, rivaroxaban (Xarelto) has been included in the Ministry of Health (MOH) Medical Assistance Fund (MAF) list of drugs such that patients in financial difficulty can receive assistance to pay for these drugs.

(Q) How would you describe the incidence of the overuse of antiplatelet agents and underuse of anticoagulants in Singapore? Is this the same elsewhere?

(A) These are similar to everywhere else in the world, whereby anti-platelets are overused and anticoagulants are under-prescribed.  National University Hospital (NUH), Singapore General Hospital (NUH), Tan Tock Seng Hospital (TTSH) and Changi General Hospital (CGH) are all part of perhaps the largest global study examining this issue (the GARFIELD study) and I am the National Coordinating Investigator for Singapore. Early data from the study confirms many of our observations regarding this. However, we have also seen a rise in the number of patients receiving NOACs over the years as they have been introduced in the past few years. With increased access to these drugs, we hope that the sub-optimal treatment of AF patients can be improved upon.

(Q) What else can patients do to manage their condition?

(A) The risk of stroke also varies among AF patients and include age, previous strokes, diabetes, high blood pressure, heart failure and other cardiovascular diseases. While there is not much you can do about your age, you can control other risk factors better by maintaining a healthy weight, having a healthy diet and exercising regularly. In fact there is emerging evidence now that a healthy weight and avoiding other illnesses like diabetes, high blood pressure, obesity etc can reduce your risk of developing AF.

Associate Professor Dr Lim Toon Wei’s clinical and research interest is in cardiac arrhythmias (heart rhythm disorders). As part of his practice, he implants pacemakers, implantable cardioverter-defibrillators and cardiac resynchronisation pacemakers or defibrillators. He also performs both conventional and complex ablation procedures for all forms of arrhythmias. Active in medical education, he is a core faculty member of the Cardiology Senior Residency Programme. For the past three years, he has served in the council of the Singapore Cardiac Society as the Honorary Secretary and as the Honorary Treasurer. 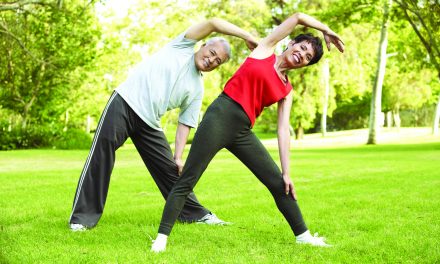 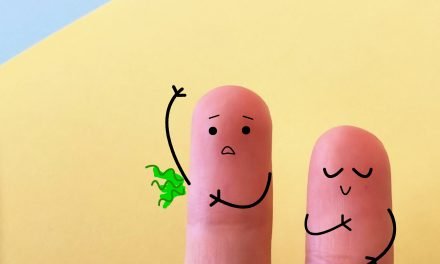 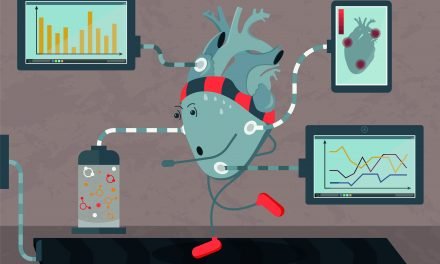 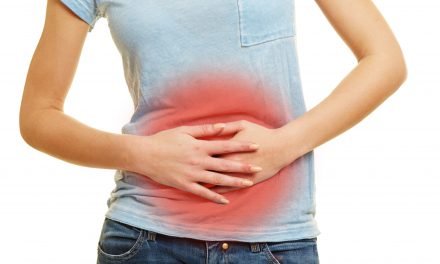