The Growing Mistrust of Medical Science 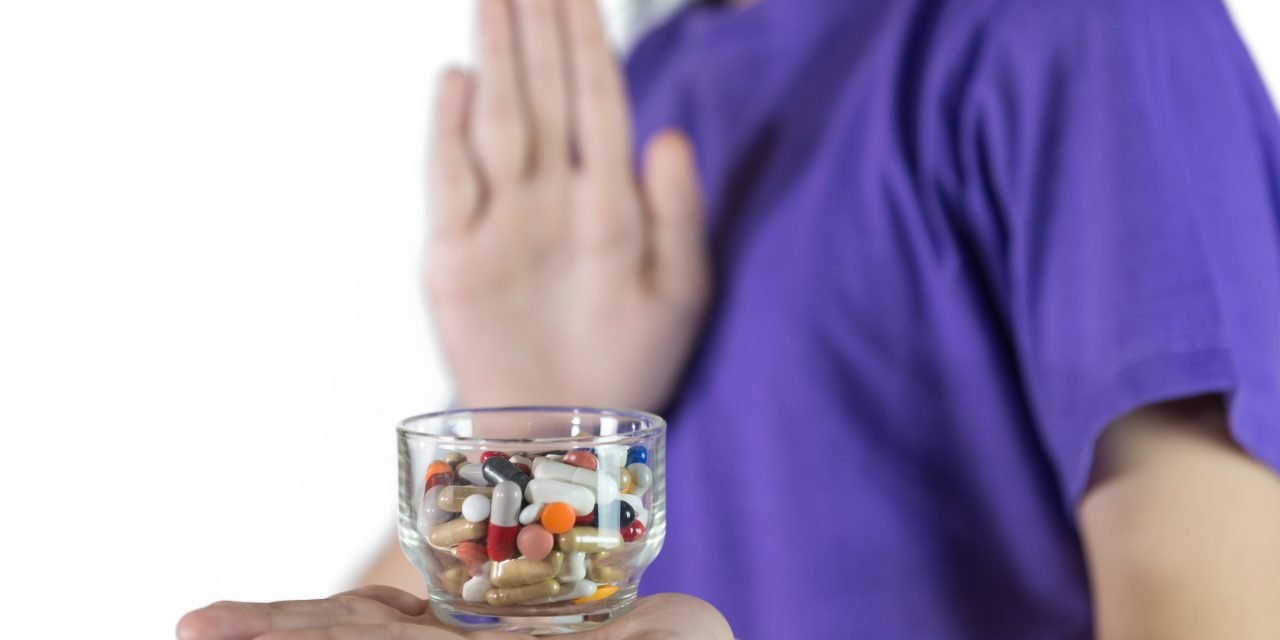 People have mistrusted expert scientists and have believed in conspiracy theories and charlatans since the beginning of what we today call science.

In retrospect, we can understand why the average, ancient Greek in the street in 500 BCE might have thought Pythagoras was crazy for suggesting that the Earth was spherical and not flat.

And we can see why, in 1543 AD, a still largely illiterate European population was doubtful when Copernicus asked them to ignore their everyday experience of the sun and stars rotating around the earth every day, and instead believe his radical theory of the earth, along with the other planets, rotating around the sun while spinning on its axis at thousands of miles an hour.

But it is harder to understand, why people living in developed countries today have doubts about science; these same people who have benefited from a decade or more of education, and have access to the internet and the accrued knowledge of the world.

The people who don’t believe Covid-19 is real or that vaccines are just an excuse to chip us and track us are just the latest manifestation but the problem runs much deeper, and often has a negative impact on healthcare systems.

“The Social Security Organization (SOCSO) has had the PERKESO (Program Saringan Kesihatan) scheme for more than six years. PERKESO gives all contributors a voucher for free health screening when they turn 40 years old, not just for cardiovascular disease (CVD) and diabetes but also for some cancers including colorectal cancer for men and PAP smears and mammograms for females. And yet, after five years since its inception, only 20% of the vouchers had been taken up and used by eligible members of the public,” says Dr Feisul.

He believes Malaysia has high rates of undiagnosed CVD and diabetes because people are not getting screened. He adds, “The majority of patients only go for testing once they are symptomatic which usually means they are already in the later stages of the disease by the time it is diagnosed. From our population-based survey we know that for every one known diabetic in the population, there is another that does not know they are diabetic. Hypertension is worse; for every two diagnosed cases there are an estimated three more people who don’t know they have high blood pressure.”

So why are people so reluctant to take health tests?

Malaysians’ reluctance to go for screening is only the tip of the iceberg and extends to compliance rates for lifestyle changes and medications. Dr Feisul adds,”Even when people have been diagnosed with CVD or diabetes, the compliance rates for lifestyle changes and medication are very poor, even though prescriptions are very cheap.”

“There is also widespread belief in in alternative remedies, traditional medicines and modern unproven things like colostrum and even alkaline water which are touted heavily online to cure everything from anxiety, to diabetes and cancer. And unlike in the West where people often take such things on top of their prescribed medication people in Malaysia often stop taking their free prescribed drugs and switch to more expensive alternatives. There is a lack of belief in conventional medicines even among the better educated and more affluent sectors of society. Much stricter regulations and enforcement regarding the marketing of these products is needed.”

However, it appears that the solution is not as simple as implementing education programmes for the public.

“It is not a matter of lack of knowledge that could be addressed with more education programmes and screening programmes; it is not as simple as that. Even when people have the information, even when they have been diagnosed and offered free or almost free treatment, they are still making illogical or counter-intuitive choices from the medical point of view.”

“What we need are new ways, innovative ways of tackling people’s behaviour. We need to research into why people make the choices they do. Once we understand that then maybe we can use that understanding to try and develop education or information campaigns that actually change people’s behaviours.”

He adds, “Perhaps we can nudge people in the right direction with deterrents and small incentives. Deterrents could be things like higher taxes or new taxes, wider bans on smoking in public spaces, restrictions on where sugary drinks can be sold. We might try incentivising people with subsides for healthy foods or rewards for exercising like Singapore’s National Steps Challenge that rewards people for exercising by giving them grocery vouchers. Could we make healthcare coverage contingent upon having annual health screening for people over 40? We need to find innovative tools to change people’s behaviour.” 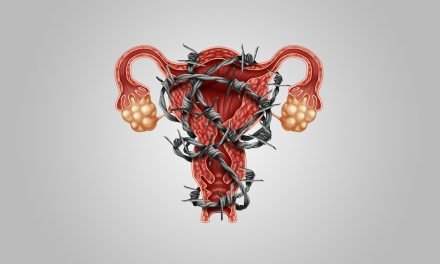 Endometriosis is Not Just About Painful Periods 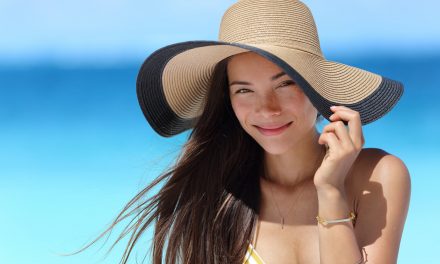 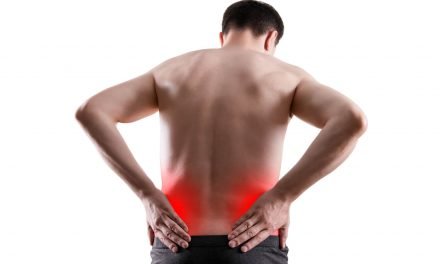